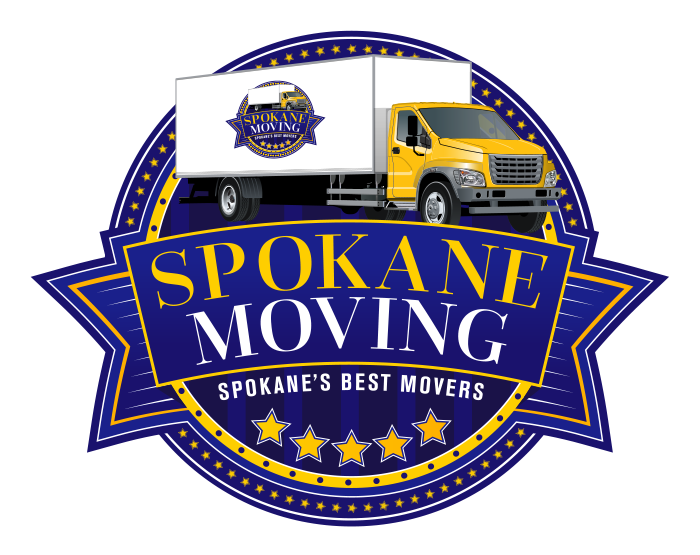 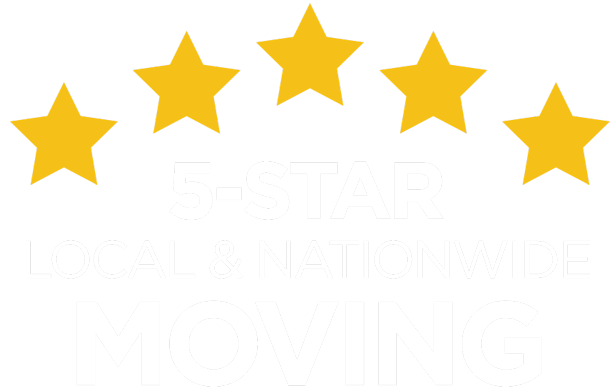 From Gonzaga Basketball to WSU Football and the List Goes On, Spokane Has Multiple Nationally Known College Sports Teams

The Spokane Chiefs are a major junior ice hockey team that plays under the Western Hockey League. The Chiefs are a well-known team and they are frequently placed in the top 10 Canadian Hockey League for their high game attendance. For the 2001 and 2008 hockey seasons, they won two Western Hockey League titles and two Memorial Cup Championships. Their team home games are played at Spokane Veterans Memorial Arena. This team is an excellent choice for anyone interested in hockey, the Spokane Chiefs will not disappoint ice hockey fans.

The Spokane Indians are a Minor League Baseball team. They are affiliated with the Major League Baseball team the Texas Rangers. The Spokane Indians are an immensely successful baseball team. They won 12 league titles, 18 division titles, and one First half-title in 2019. Their home games are at Avista Ballpark. Since the summer averages are around 83 degrees, this is a perfect outdoor activity for the warmer months.

The Spokane Shock are an Indoor Football League sports team. Indoor football has many of the same rules and similarities of American Football, but rules are adjusted since players normally play in smaller indoor arenas.This sport and other NFL alternatives are gaining in popularity throughout the country. The Spokane Shock have won many championships, including 8 division championships, 2 conference championships, and 3 league championships. They have also appeared in the playoffs 10 separate times since their founding in 2006. For those who enjoy fast-paced, heart-racing gameplay, this would be the ideal sport for you.

There are also many University teams as well. Such as the Gonzaga Bulldogs which consists of many teams, such as golf, soccer, baseball, and basketball. The Gonzaga Bulldogs have championship baseball and basketball teams. With both teams winning many awards and recognition throughout the years. Eastern Washington University Eagles have a number of sports teams as well, with their football team being the most popular sport at the University. The Whitworth University Pirates have a total of 21 varsity sports, including swimming, cross country, lacrosse, and tennis. Finally, Washington State Cougars also have many sports, with football being the most popular.

Are You Planning a Move to or from Spokane? We Can Help

Get A Free Quote!

Moving to Spokane? Here's A Few Things to Know 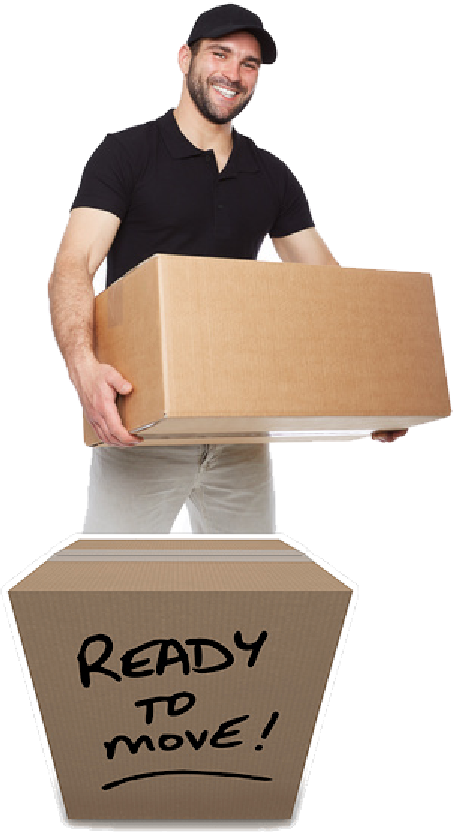 To receive a free estimate on the cost of your move, enter your information below: